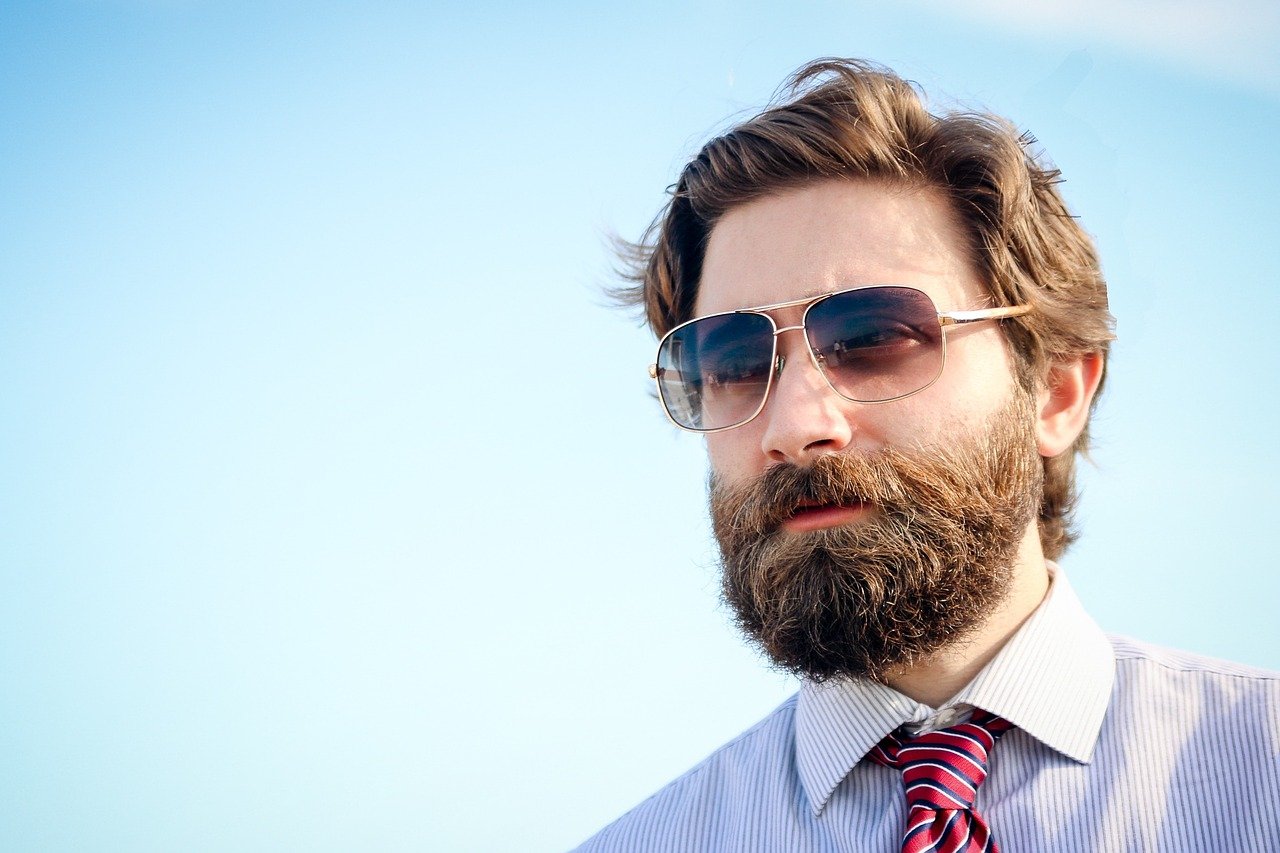 The Craft Brewers Association (CBA) made a very controversial decision yesterday, and the fallout continues today and for the foreseeable future. In a shocking move, the CBA held a press conference in front of their Milwaukee headquarters building in front of a throng of dumbstruck onlookers. Chairman of the Board Ned Nederlander proudly announced, “In accordance with newly passed and ratified association bylaws, and in keeping with the undeniable recent trends in the industry, the Craft Brewers Association announces the following changes to our membership structure. As of today, the CBA no longer recognizes any brewery not owned by dudes with super long beards. I’m not talking five o’clock shadow or some hipster starter beard. I’m talking ZZ Top flavor-saver beards.  ”

“I know you’re going to think that we’re just chasing the latest fad – and you’re totally right. I mean, hazy IPAs, glitter beers, the sour craze, and now even hard seltzer coming out of breweries? Yeah – we follow every fad and craze.” – Ned Nederlander, CBA Chair

Continuing with the statement, Nederlander said that any breweries not currently in compliance had 90 days to either change ownership or “buy a crap-ton of Rogaine and Minoxidil” hoping to meet the requirement in time. Reaction from the industry was swift and very divided. Representatives from Frothy Beard Brewing, Bearded Iris, and Beer’d Brewing Company was strongly in support of the move. Kavon Togrye, Founder and CEO of Bearded Iris said, “Wait – there are people who work in breweries without beards? Who knew?”

The feedback from those affected by the change … not so positive. Brey Sloane with Riverwatch Brewing was none too pleased: “You mean I have to sell to some caveman or have to go all circus side-show freak Bearded Lady?!? No, no, NO!” Determined to continue making her delicious beers in Augusta, GA, Sloane formed a new competing association, specifically focused on breweries that don’t have any beards onsite. Lovingly named Witches Without Whiskers (find them at www.www.www), the association was created with the aim to “basically be the exact opposite of the CBA.”

HaHaHops will continue to monitor this situation as it progresses. 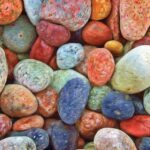