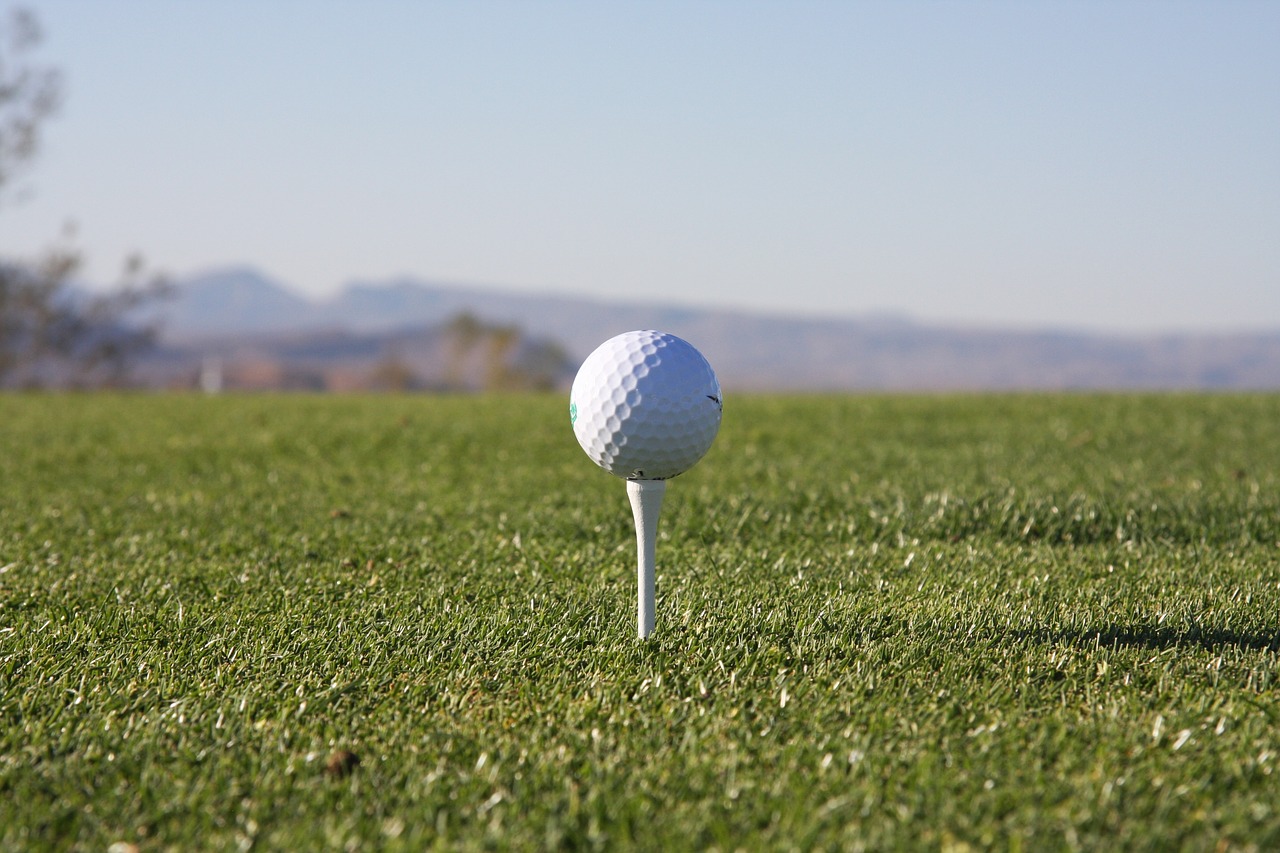 So, those of you who know me well know that my wife is pretty much a rock star. In approximately eleventy gajillion different ways. (Yes – that’s a real number, I promise.) Wife, mother, friend … that’s just internal to this family. She’s funny, brilliant, smokin’ hot, detailed, focused, organized … I could go on until the end of time, but I think you get the point.

So, juggling house, kids, work, activities, volunteer gigs, and so much more – she somehow has time to rock a side hustle. She’s a consultant with Rodan + Fields skincare. If you haven’t heard already – it’s pretty much the greatest pile of products ever. I’ll let you talk to her about that. So, she keeps killing it month after month, bringing in the side hu$tle, which allows us to do some extra cool stuff … trips, home upgrades, etc. And now, she’s hitting extra milestones with her team, and that’s getting us invited to extra special perk trips. Last night was a quick, fun outing to Top Golf.

Good times were had by all … but the food was not the sort of thing that led me in good directions. I mean … look at this spread:

I think there’s maybe a grape or a jalapeno slice in there somewhere that I could have had and stayed true to the regimen. So, I jumped in and enjoyed it, without getting too over-the-top. Sausage, sliced meats, cheese, nachos (in the background) … not my best job at dinner. The only silver lining here is that I didn’t overdo it. I still had that little angel on my shoulder reminding me to go easy on it. And then the stupid red devil on my other short kept trying to get me to go astray. I think I did okay … not great and not terrible … just okay. And I believe that we can have some ‘just okay’ days from time to time. Eyes on the longterm prize!

Last night’s beer selection was decent, but certainly not great. There was a grand total of one beer (draught or bottle/can) that I had never had before. New Belgium Brewing has apparently brewed a golden ale for use at Top Golf locations. It’s called Tap In (just give it a little tap. Tap-tap-tapperoo), and it’s not bad. Kinda like my day – not great or terrible – just okay. 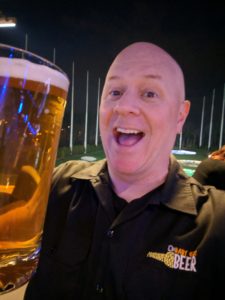