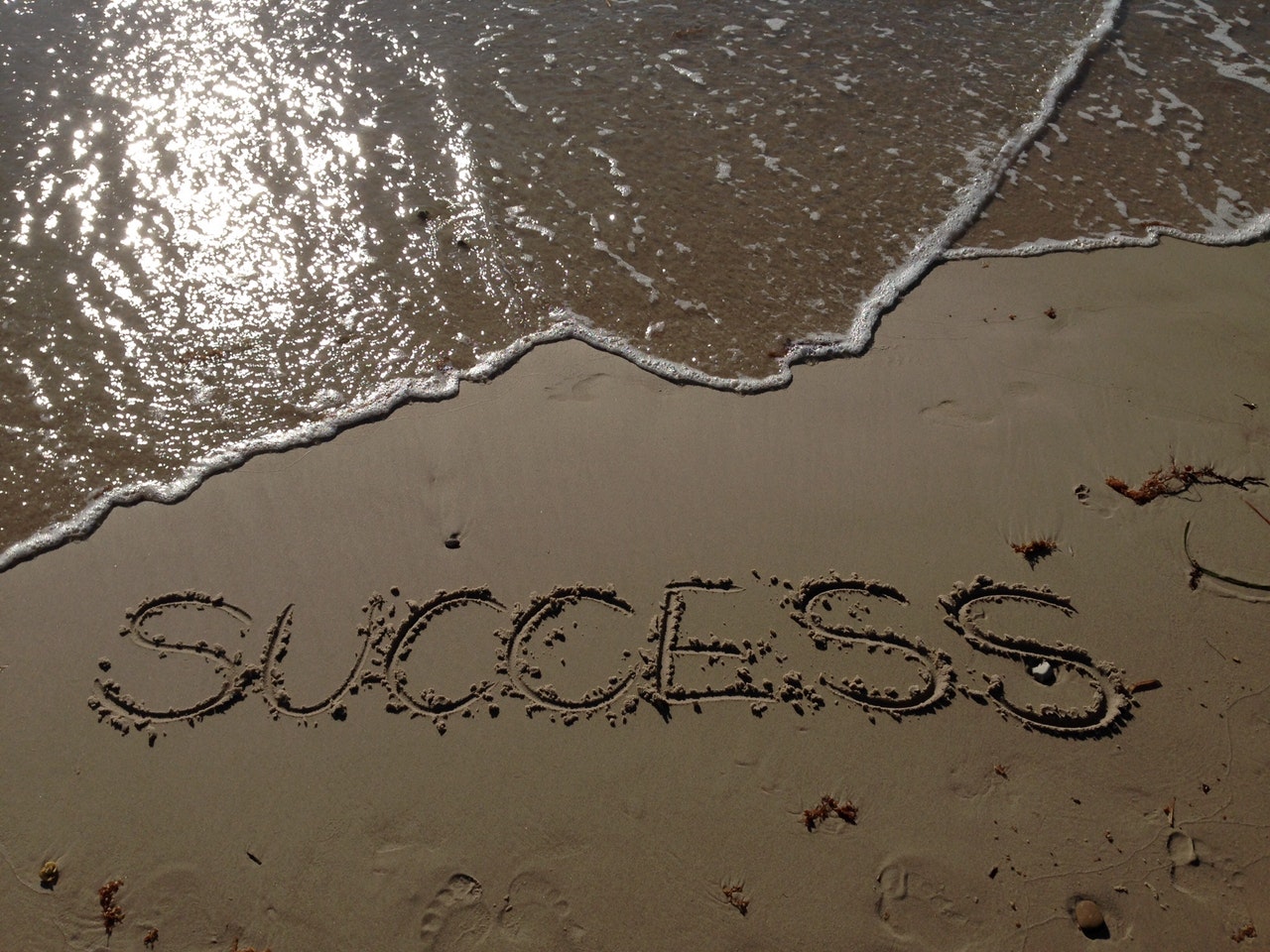 With apologies to Matchbox 20, today’s post is about a level of redemption after yesterday’s failures. I finished yesterday’s post saying, “Tomorrow is a new day.” My plan was to get “back to good” on the #DrinkAndDropChallenge. Mission, mostly, accomplished.

We had our final tennis match of the season (make-up from the washout yesterday.) So I got in a nice workout. Having almost no calories all day followed by a bunch of cardio … yeah. We deserve some beer tonight. Tonight was a simple “empty the fridge of the random leftover singles that have been collecting.” It’s like I made my own mix-a-six for the match. In tonight’s grab bag:

THIS. This is what I meant yesterday by recovering from a bad day. I’m not going to let yesterday’s failures become today’s repeat of the same. Each new day is a chance to chart a new course. Yeah, this is more like it!