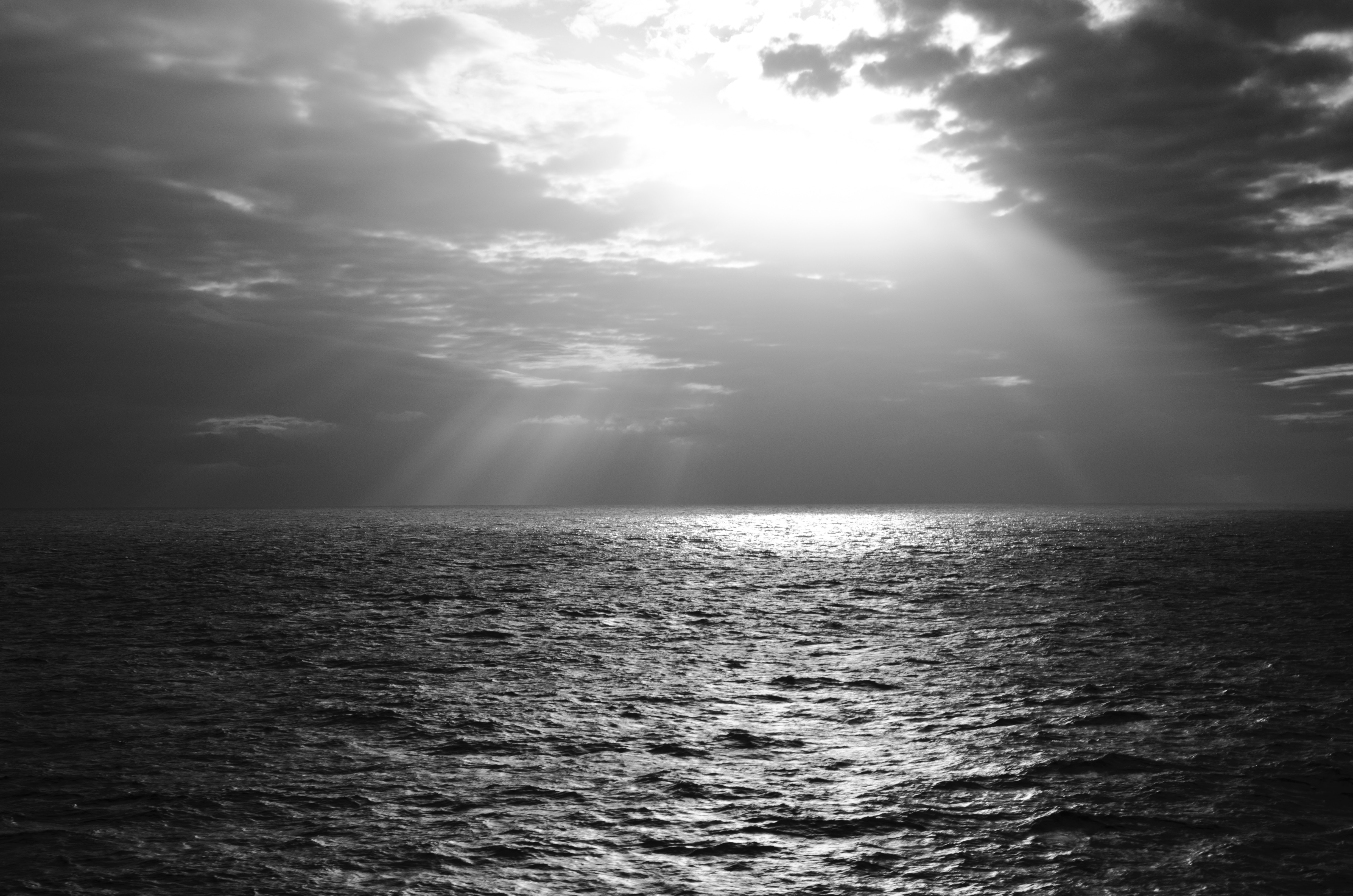 I’m on a roll. I mean, not a literal roll … ya know those are full of butter and fat and deliciousness. I can’t have that going on. I mean that we’re on a roll with a few good days in a row. Maybe it’s just taken me some time to get used to this whole thing. Don’t get me wrong – I have no delusions that a few successful days in a row mean that I’m in the clear and finally ‘get it.’ But I think it’s okay to celebrate the small milestones and victories.

Side note: it’s been extra difficult to be good this week. It has rained, I think, 847 out of the last 848 days in Atlanta. We’re starting to mold. And when cabin fever sets in, sometimes the knee-jerk reaction is to either have an extra drink or to head to the pantry for some good quality useless junk food. I take extra pride in the fact that I have not done that. Yet. Silver linings!

And then there’s beer

Basking in the glow of dinner and a pretty solid day, I allowed myself two beers. Two yummy beers.

First was a special beer that I actually ordered and had shipped to me. If you follow this blog at all (of course you do, if you’re still reading this far) you know that I love Trappist beers. So, when Spencer became the first Trappist brewery in the US, I was hooked without ever having had the product. Initially, they only brewed a patersbier (much lighter in color and flavor than a traditional dubbel) which was quite good. Fast forward a few years and they have added tons of new beers to the arsenal. Last night, I had a grapefruit IPA from their ‘fruit series.’ Beautiful nose of citrus (duh) and a nicely balanced taste. It was a little dry on the finish, but not anything that detracted from the experience. High marks for this one.
The second choice was a 2016 Pannepot Vintage Old Fisherman’s Ale brewed by De Struise Brewing in Belgium. (Speaking of Trappist beers and Abbey-style beers …). This one is a quadrupel, weighing in at 10%, and it is TREMENDOUS. Ohmagoodness, this beer was smooth, slightly boozy, and full of flavor from an array of spices and a raisin-y taste. Oh so good. I only had one in the fridge. Must. Find. More.