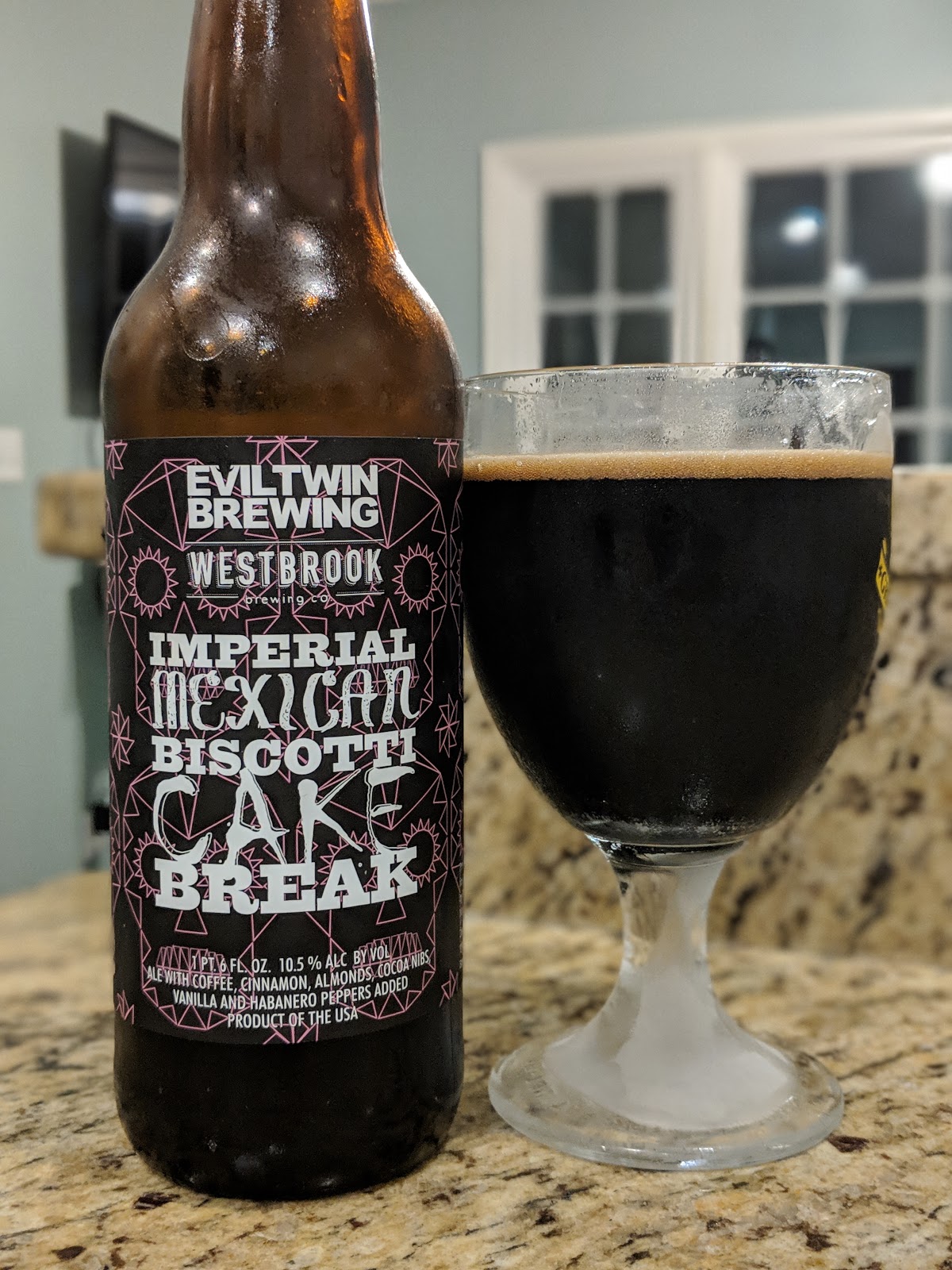 One week down and three to go. I have nothing especially noteworthy or next level in terms of revelations to share. But I think that’s the whole point about taking better care of yourself. There’s no a-ha moment when suddenly everything clicks and it’s easy. There is no ‘Easy Button” you can push that makes the cravings go away or makes the pounds disappear. It’s a daily grind … it’s not especially exciting – it’s just a series of decisions, one after the other. Each decision can be a good one or a bad one. Regardless of the decisions … the next choice is right around the corner.

The key is to keep focusing on long-term objectives. It’s like managing a strategic plan. The goals can be so far down the road, and incremental progress can be nearly invisible. Some people can get discouraged when there is no tangible victory. But it’s exactly in those times that we continue to push forward, following the plan, knowing that the payoff is out there. So, I stay the course …

Breakfast – you know the drill by now
Lunch – Roasted buffalo chicken. And that’s it. I was full, it was tasty, and it’s not all that fattening either.
Dinner – Nice steak salad with NO cheese added … from the local Mexican joint. And that’s where the problem came in. The bag of tortilla chips. Bane of my existence. Curse you, tortilla chips!!!

And more baseball coaching. Between tennis 1-2 times per week and baseball, I’m getting some steps in. Tuesday night, it was something like 13,000 steps just for the three hours of tennis. Not bad at all. Tonight at baseball, while certainly nowhere near what I’d see on the courts, I still put in a nice 5,000 additional steps. What does all that mean? No clue.

Since I was good most of the day … and added a little bit of exercise at baseball, I decided to go for a big boy tonight. I’ve been sitting on this EvilTwin + Westbrook collaboration: Imperial Mexican Biscotti Cake Break for a few months now. It’s been taunting me … waiting for the day.

My goodness, it was worth the wait. Yes, that name is a mouthful … and so is the beer. Heavy and sweet (just like me), it has a tremendous comingling of flavors. Cinnamon … coffee … chocolate … vanilla … and just the right hint of spice from some habanero. It. Just. Works. It’s a bit of a calorie monster, but not an indulgence I’ll succumb to every day.