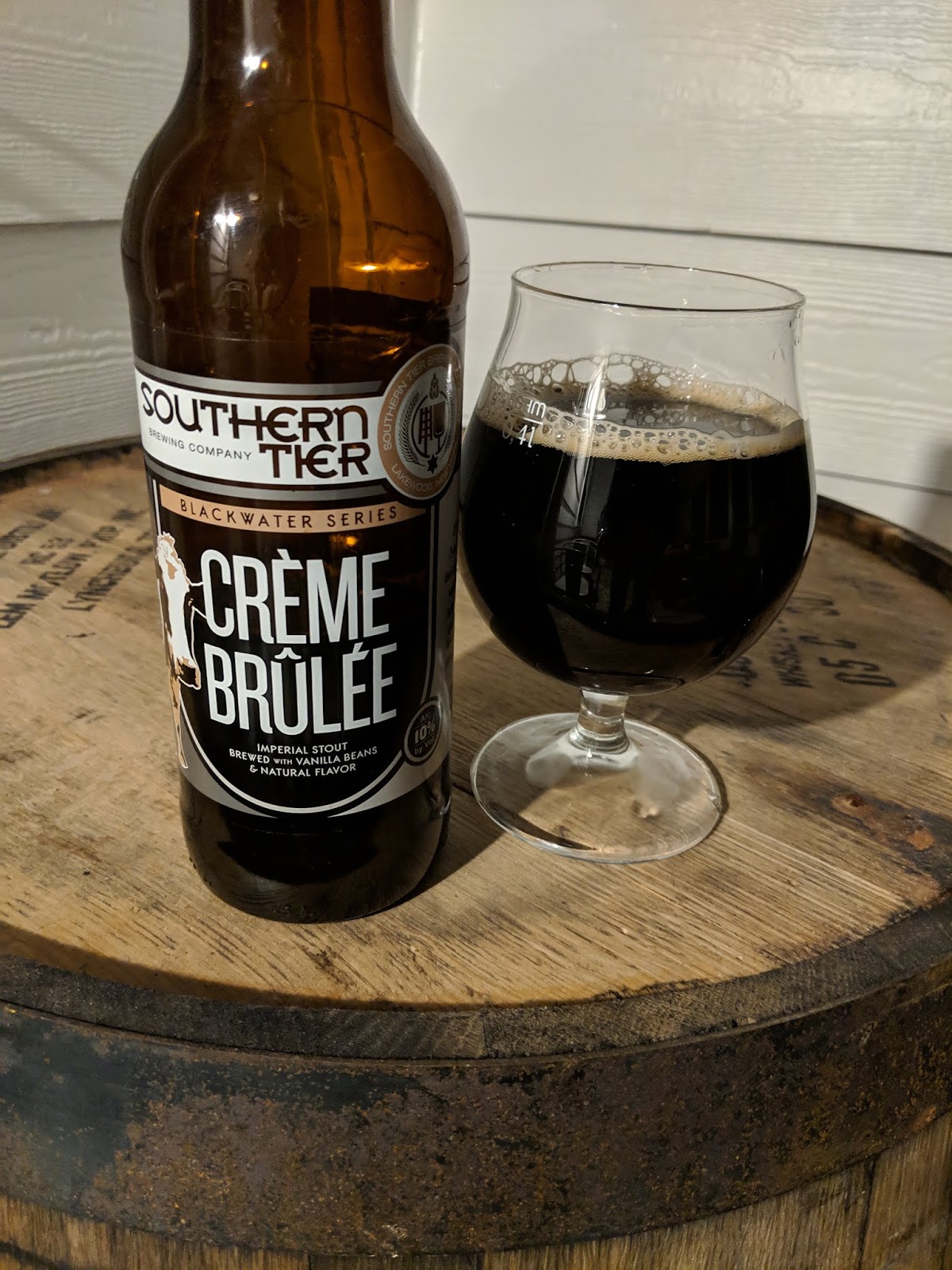 … however, I was not able to mess around and get a triple-double.

For anyone not picking up on the lyric references, go to the Google machine or ask someone in their 40s. But I gotta say, today was a good day – and in more ways than one. I mentioned a few days ago, that it wasn’t the happiest of days. A lot of figurative rain fell on us; it was just one of those days. But we plundered through and made it to the other side. And then yesterday was the complete foil to Monday. The storms passed, the seas parted, the angels sang, and many more cliches.

And that carried over to my #DrinkAndDropChallenge exploits. I found myself, end of the day and ready for my beer, knowing that I had kinda killed it (in a good way) on calories for the day. As the smile on my face widened, I realized that I had enough room left in the calorie budget to bring out one of the heavy hitters. More on that later. For now, the food …

Today’s beer checked off all the boxes. 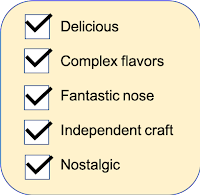 Wait … nostalgic? Yes. I’ll explain, but first, the beer in question. Southern Tier has long been lauded on this blog for their creation and mastery of ‘dessert beer.’ Yes, they do many other things and do them well. But this beerlover will tell you that Southern Tier is the king of dessert beer. From their Girl Scout Cookie themed beers (Thick Mint and Samoa Thia) to today’s choice … ohmagoddness.

Southern Tier Creme Brulee Imperial Stout. Weighing in at 10% ABV (and in a 22-ounce bottle), this one ‘cost’ me 400 calories. But those are some fantastic calories! Huge vanilla nose, thick & dark in color, and then the taste. I get hit with tons of vanilla and the sweetness from brown sugar. Yeah – basically take a creme brulee, throw it in a blender and pour it in your favorite imperial stout. I have to think this would KILL over ice cream, but I digress.

Back to nostalgia. A little over 5 years ago, my lovely bride surprised me with  40 days of beer leading up to my 40th birthday. It was the gift that kept giving as 40 different friends either took me out for a beer or delivered beer to the house for the 40 days before my birthday. Rock star level achieved. One of those beers came from one of the finest human beings I have ever known. And one that cancer stole from us way before her time. I don’t usually share names on this blog, but I feel like the world needs to always remember Peggy O’Leary Seigler. Funny, smart, beautiful, hysterically funny … she was the one that added energy and smiles in every room she entered. The great thing about nostalgia is that cancer can’t steal that. I have my memories … and as odd as it sounds, enjoying a Southern Tier Creme Brulee Stout always reminds me of Peggy and always will.