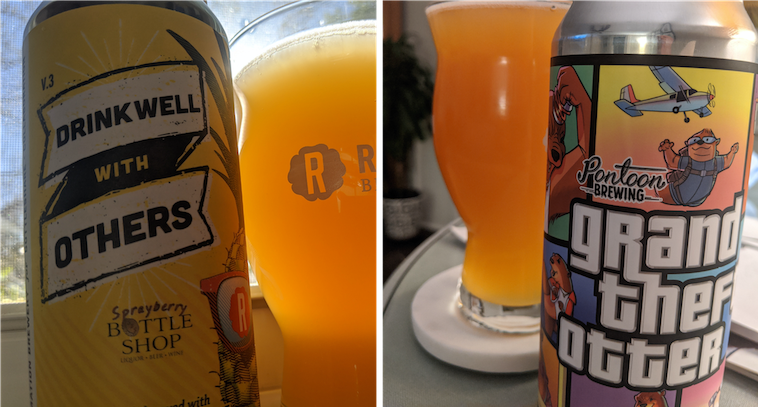 Feb 17 – A Bit of a Regression-Failure

I’ve been on a bit of roll lately. I’ve had a lot of good days this week. And it felt good at church this morning when I had some people comment on the fact that I seemed less large. (And they had been reading the blog which it made it a double bonus.)

For breakfast, I had my requisite Fiber One bar. Duh. And then I hustled home from church to get ready for tennis. Mentally, I was prepared to play at 1pm … get a ton of steps and cardio in, and basically earn some bad decisions today. But Atlanta is the new Seattle and it rains every day. Today was a washout, and that threw me off my game all day. One bad thing led to more bad decisions and I feel like I dumped all of my progress in the pooper with one bad day.

Lunch was a pile of crap I pulled out of the fridge. One slice of yesterday’s pizza; some leftover pulled pork; a boatload of BBQ chips … sigh. And then I sat on the couch doing nothing for what seemed like another 7 or 8 hours. I rallied in time to go out and celebrate my nephew’s birthday.

Originally, he had chosen Longhorn for dinner, and I was pumped about that. You can escape that place with a filet and salad for about 600-700 calories. And then it was changed to my nemesis … Mexican.  Yeah: tacos + chips + queso + rice & beans. No bueno. More sighs …

And now for the beer

Tonight, I had a Variant Brewing Moon Cloud. It’s a lighter IPA. Very smooth and nicely balanced. And then the keg floated, and so I switched over to Scofflaw Basement. Much like CC Tropicalia from yesterday, it’s a great fallback option when I find myself confronted by a not so varied tap list. A good beer night after a bad food choice day.

But tomorrow is a new day. And I hope that tennis match can be rescheduled!

Spoiler alert … today may have been my favorite beer day so far during the #DrinkAndDropChallenge. But you’re not allowed to scroll ahead and … who am I kidding? Go ahead and skip to the end if you want. I mean, this isn’t Russia, is it Danny?

Okay, if you’re still reading and didn’t skip ahead, thank you. Today was another pretty excellent day. New massive and fancy fridge installed in the kitchen, impromptu date with the most beautiful woman in the world, beer at one of my favorite breweries, delicious dinner with the fam, and capped it off with movie night downstairs (we finally got around to watching Bohemian Rhapsody, which is really well done. And makes me want to listen to Queen a lot more.)

And Now for the Beer

We snuck over to Variant for a few half pints. (Pro tip – they don’t do flights on Fridays … can get to be too hectic with the crowds. But they will give half-pours which serves the same purpose.) I thought three sounded like a reasonable number, but I really could have ordered about a dozen more. SO GOOD. Beers below are listed front-to-back in the picture above.
That’s all for today. I’ll finish with one thought. #DrinkLocal. I’ve said it before – Russ has said it a lot. DRINK LOCAL. There’s just something special about rolling into the local brewery for a pint. 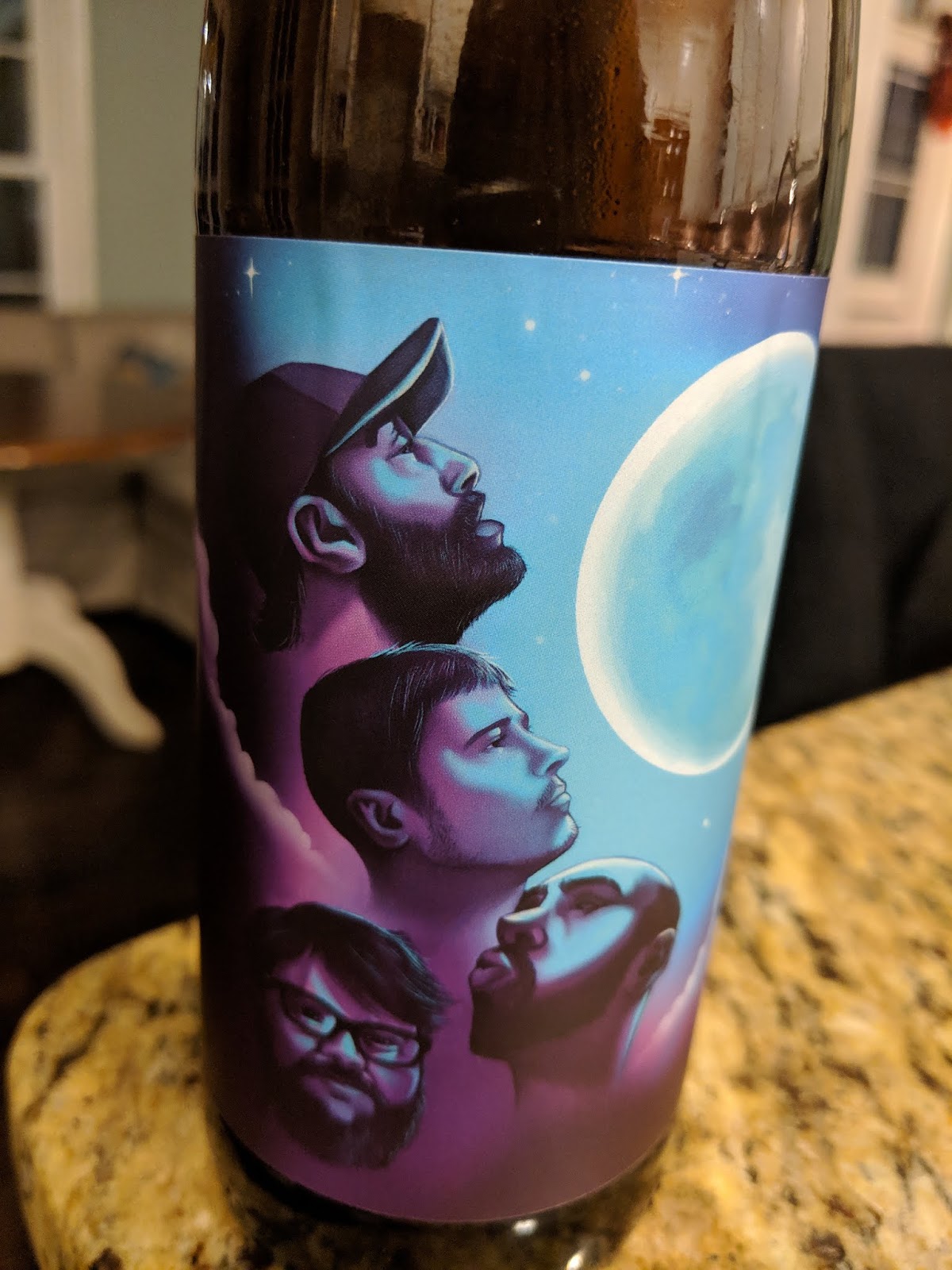 It’s one of those days when you know you’ll be bad later in the day, but you’re just not sure HOW bad. How do you budget calories for a questionable evening, not knowing how questionable to will get?

I think the answer lies … again … in moderation and limitations. I have to be good at monitoring (and cataloguing) calories throughout the day. Knowing where I stand and what I have left in the budget for the day allows me to make informed decisions. If I look back after the fact and forget about the two cookies I snuck in at lunch, I’ll be over budget. Strict adherence to the calculation is THE ONLY WAY to succeed in this game. At least for me.

My kid is apparently 75% Italian. He had a meatball sub last night; asked for lasagna tonight, while knowing that he requested his favorite Italian joint for tomorrow night … so that we can have lasagna. So, I’m eating lasagna tonight. Ugh. I do like cheese. Lots of it. The gooier the better. I NEED to budget properly.

At least I was able to suck at tennis for a few hours in the middle of the day to get the blood flowing. 🎾

Breakfast – 🚨 NEWS ALERT 🚨 I did NOT have a Fiber One bar this morning. I had a cinnamon roll (as birthday treats continue for lots of days in our house, apparently.) And I avoided the doughnut. Small victories.
Lunch – tennis courts. I don’t eat much when I play. I had two miniature chicken-salad-on-croissants and a turkey-provolone slider. That’s it. Oh yeah … and a few Peronis.
Dinner – lasagna. But I ate the version made with zucchini noodles instead of normal delicious noodles. So, maybe it was less bad for me? I even avoided having any of the Texas toast. Again, small victories. (And FYI, according to Fitbit, I added 1400 calories to my allowance for the day by playing tennis. Not that I think I should use all of those. Just sayin’.)

– Yup. Continuing with the Italian theme, our opponents brought Peroni as part of the spread. Since I was so miserably terrible on the courts today, I thought I should take two beers of theirs.
– As my pre-dinner ritual, I had a Dogfish Head 90 Minute IPA. Uhhhh, yes. Delicious
– And with dinner, there’s a chance that I had a giant bottle of a very cool Variant–Pontoon–Gate City–Sprayberry Bottle Shop collaboration. It’s called the Wolf Pack. Sharing from the official description, this Imperial Sweet Stout was aged in Vanilla Bourbon Barrels for six months on rich chocolate, toasted coconut and Tongan vanilla beans.” Yes. All of the yes on this one. The birthday finally arrives tomorrow. More Italian food for us … and this time with unlimited salad and bread-swimming-in-butter.