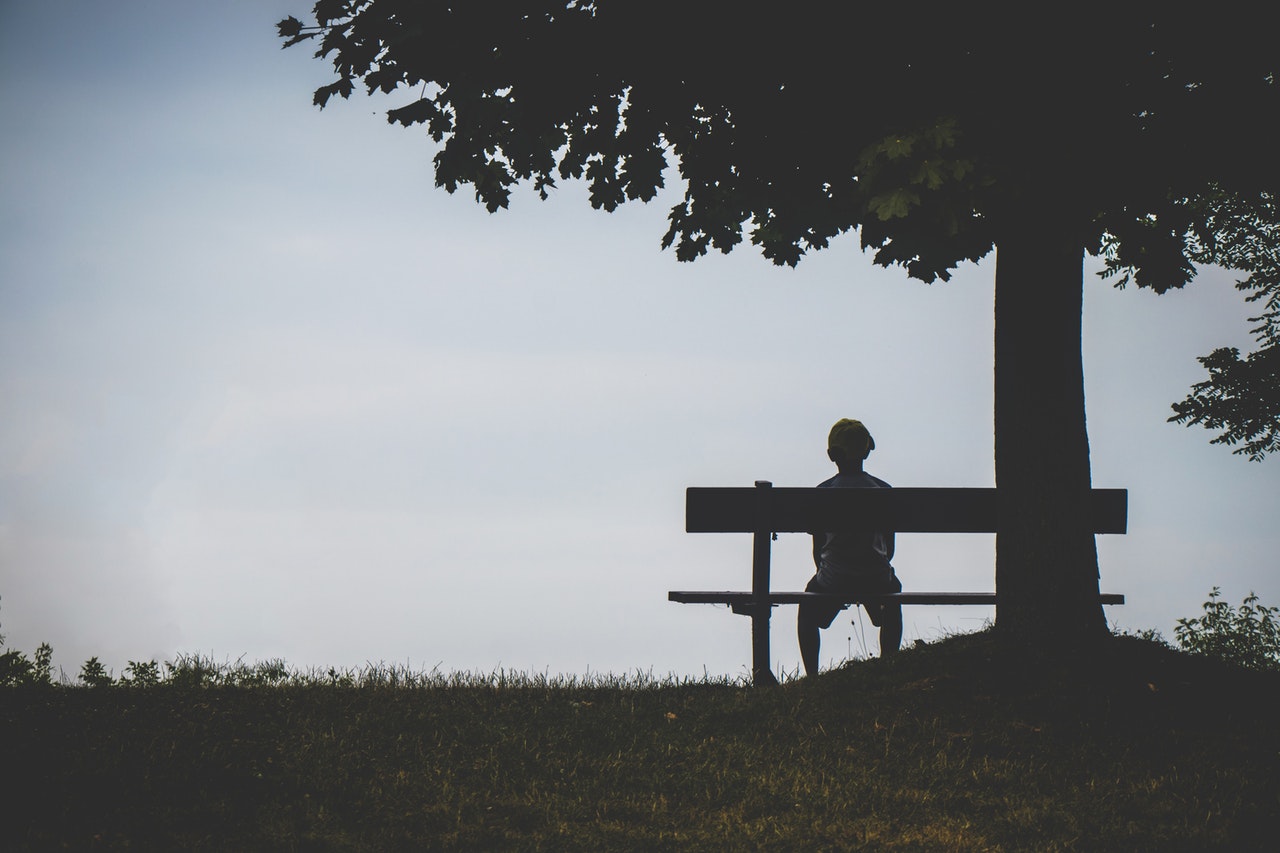 As a proposed set of regulations designed to limit the spread of the BeerVirus, Newsom last week announced that Thanksgiving celebrations can only be two-hours long, can only have three households involved, must be outdoors, and everyone is required to bring their own turkey or other planet-friendly protein to the event. When pressed on how he personally planned on celebrating Thanksgiving with these regulations, Governor Newsom said, “Oh, this s*** ain’t for me. My mom said that I have to host this year, since Aunt Maureen did last year. I’m making my famous squash casserole!”

“Oh, this s*** ain’t for me.” – California Governor Gavin Newsom

Despite outcries from all corners of the state, Newsom dug his heels even further with a second wave of government overreach. Here are some of the more eye-opening decrees handed down:

There was one swift and positive reaction. The President of Introverts Anonymous (who refused to give her name, because – ya know – she’s shy) announced plans to move their headquarters to Yuba City. Said the unnamed President, “I mean – this is the sign we’ve been waiting for! I know they have oppressive taxes, and the mudslides, earthquakes, and raging fires will kill us all soon. But we won’t legally be allowed near people. We chose Yuba City because I guess we need to be kinda near Sac-town, but we didn’t want to be too close, ya know?”

Governor Newsom has another press conference next week. Leaked information says he’s going after three main sources of what he calls, “too many people in close proximity”: huddles on the football field, mothers pregnant with twins, and Mormons. 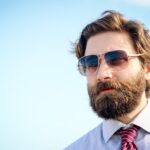 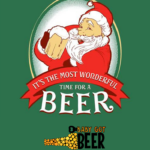