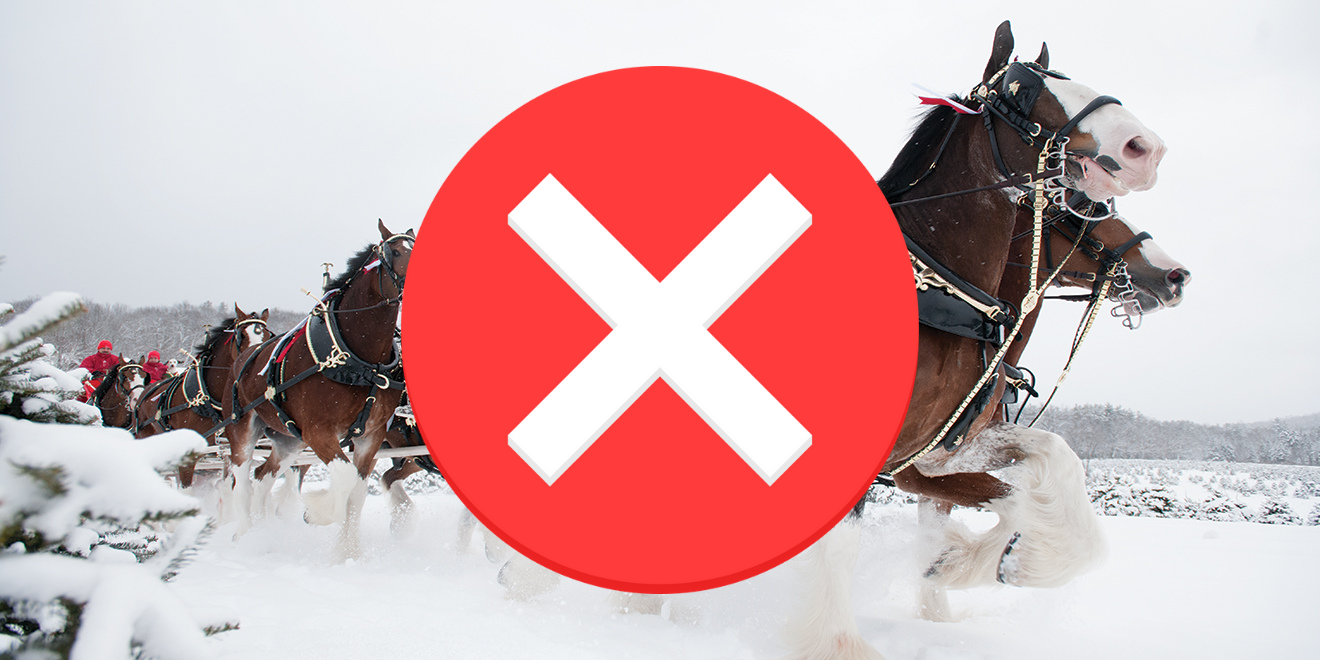 St. Louis, MO – People for the Ethical Treatment of Animals (PETA) has largely been a non-stop source of fodder for the world’s comedians for years … until recently. PETA, throughout its 4 decades of unintended hilarity, has been the group that has produced a slew of wait-is-this-an-April-Fools-Day joke campaigns. Here are some of the highlights: (these are actually all true)

But chalk one up for PETA. In a shocking turn of events, AB InBev, parent company of Budweiser and the famed Clydesdale horses has decided to cave to PETA pressure and will cease using the majestic creatures in their promotions. PETA President, Ingrid Newkirk was quoted as saying, “Well crap. That’s cool that we won once, but now I don’t have any reason to be insanely bitter. Not sure what we do next.”

But back to Budweiser. Their commercials during the holidays are part of the very fabric that makes December feel like a warm sweater. Those massive horses pulling a simple wagon in parades are the attraction – the highlight – that draws crowds by the millions. So, who will pull the wagons now? Who will ‘star’ in the holiday commercials now that the horses have been loosed from their supposed bondage? The bearded hipster … that’s who.

Known for their universally rugged appearance, chiseled good looks, and apparent strength (because ya know … they’re always wearing flannel), these studs will become the new workhorses of the AB InBev holiday season. Carlos Brito, CEO of Budweiser said, “They’re always hanging around the brewery, just standing around and giving us that cold, dead stare. I figure … why not put ’em to work?”

As for the horses, Brito said, “We’re just gonna open the doors and see where they go.” No word yet on what the Clydesdales have decided to do. I’m sure PETA has horse psychologists on standby.

This article is parody, in case you didn’t already know that. It’s meant to be funny so lighten up, Francis. If we use real people’s names, all the supporting details are totally made up. Except for the crazy PETA antics at the beginning – that was all legit. 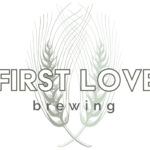 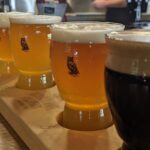