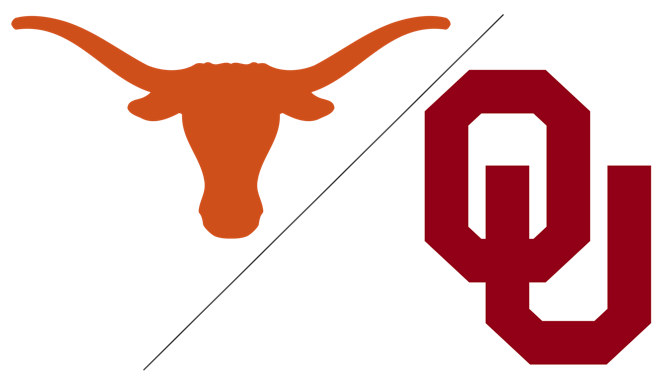 Well, that was exhilarating! The ‘Horns jumped out to a massive lead, OU brought it a bit closer, but still found themselves in a 21-point hole in the 4th quarter. A furious comeback left the game tied with almost no time left. Texas hurried down the field, setting the stage for a freshman kicker named Dicker (can’t make this stuff up) to step in and drill a 40-yard field goal to win the game. This was an awesome game … and now means that we turn our attention to Austin, Texas for the #TuesdayBresday feature of the week.

In the first #TuesdayBrewsday feature, we hinted that we could feature a ‘beer, brewery, or pub’ near the campus of each week’s victorious team. So far, we have featured nothing but breweries. That streak ends today. I’ve had the great pleasure to travel to Austin on several occasions. Literally every single trip has included a trip to one of my favorite beer bars … The Ginger Man. ***Note: I’m glad I’m not there anytime soon. Due to lots of changes in Austin, they’re moving to a new location that won’t be ready until 2019.  So sad!

The Austin location is the 3rd location in the franchise (after Houston and Dallas) but is certainly my favorite. Combine equal parts next-level beer selection with the “Keep Austin Weird” vibe to create a vibrant and intoxicating (see what I did there?) atmosphere that draws me in like cheap metal to the world’s strongest magnet.

Here are some highlights from the menu in the Bee Cave location, just about 20 minutes from Austin (Oh, Bee Cave … said in your best Austin Powers voice):

It’s kinda hard to describe, but this place has a very special feel to it. Anyone out there been? Help me out and describe what it’s like in the comments below. And I’ll see you there on my next trip to Austin (or anywhere else in Texas … or even in New York City!) Pro tip … Ginger Man Austin is a great place to go either before or after you go see the Spazmatics at the Cedar Street Courtyard. If you were alive in the 80s, this is an absolute must!!
Tune in again next Tuesday to see what we feature from either Baton Rouge, LA or Athens, GA. That’s right #13 LSU hosts the #2 ranked Georgia Bulldogs. Thanks for reading … and make sure to share this with your UT friends!
0 1
Mike Pennington
October 9, 2018 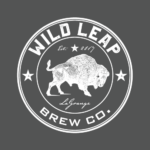 One Reply to “Tuesday Brewsday, Week 6”