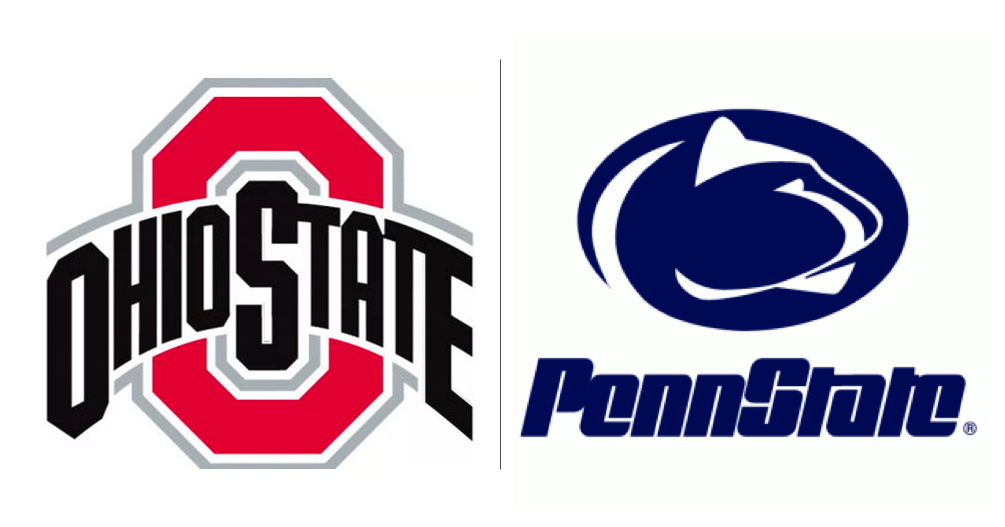 Penn State jumped out to a huge lead. And then OSU fought back to take a lead. And then Penn State surged to another big lead. And then OSU came back again. This was a phenomenal matchup between two heavyweights, and the Buckeyes eventually came out on top. And that means that we’re heading to Columbus, Ohio to highlight a brewery for this week’s #TuesdayBrewsday.

Now, to be fair, I can only highlight one place. And it’s easier to find one highlight in some cities than it is in Columbus. There are about a dozen breweries just south of the OSU campus. (Insert joke here about needing to drink to survive living near Cleveland.) Out of all the choices, we’ve decided to focus on a place that advertises a rock ‘n’ roll vibe. World, I introduce you to Four String Brewing Company.

Some places may advertise that they have a certain vibe or feel, but they don’t deliver on what they espouse. And then there’s Four String … and there is so much to this name. Pop quiz: how many strings are on a bass guitar? If you said four, gold star for you. Pop quiz, part 2: how many ingredients are the bass of every beer? Again, gold stars if you said four (water, hops, barley, yeast.) The owner/founder has been a bass guitarist for several Columbus-area bands. Bass guitarist … four ingredients … four strings on a bass … Four Strings Brewing Company. I love it!

And oh yeah, they have beer too. A pilsner, a few versions of IPAs, a wheat, a vanilla porter (yes sweet taproom, and yeah – their tap handles look like the neck of a bass guitar. This place has coolness oozing out of every corner. Kudos to you, Four String. (And they do contract brewing too. Is it time to create a BabyGot-Beer???)
please). Variety, quality, rock-star mentality, close to campus,

For next week, we’re kinda required to go to the Red River Rivalry, right? #19 Texas visits #7 Oklahoma Saturday at noon on Fox. We’ll be back next week in either Austin or Norman! Let us know which game we should highlight for week 7. 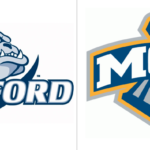