This post will be a bit of a departure. Yes, I’ll still talk about beer a little bit, but most of this will be on a larger topic.

If I were to ask you to close your eyes and picture a great customer service experience. You’ve been there … when someone went way beyond the call of duty, way past what you thought would have been enough … and sprinkled the magic pixie dust on a situation to make a tough situation magical. What companies come to mind? A lot of us will name the same ones: Chick Fil A, Ritz Carlton, Disney, and many others. These companies have a very well-earned reputation – and they work tirelessly to maintain that character.

Now – close your eyes again. Wait, you can’t close your eyes and read this. Ok, think again of a great customer service experience … and this time think of a time when you experienced great customer experience with a brewery. Ever have a can of your precious new 4-pack explode on you? Maybe you bought an ole reliable but it tasted … off. I have seen this happen so many times, and the reply from the breweries varies from “we’ll take care of this” to “who cares? If you don’t like it – don’t buy it again.” Or, we can look at it from another angle. I can’t tell you how many times I’ve been to a brewery and had an amazing time discussing the beers and styles available with whomever is behind the bar. I love it! And it makes me want to keep coming back. 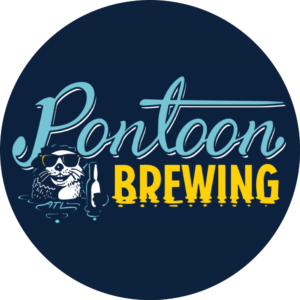 Two stories – one about a brewery and one that’s completely unrelated. Pontoon Brewing, one of my all-time, everyday, go-to favorites put out a beer several months ago called Grand Theft Otter. I liked it. Some people didn’t. The brewery soon found out that some of the beer was not want they wanted it to be. Did the bury their head in the sand and hope no one would notice? Long story short, the beer oxidized and basically skunked. It happens. But the response is what wins the prize. Pontoon came straight out, owned it, announced it, and took care of the issue. They took the beer off the shelves, offered to trade out, any cans that were out in the wild, and promised to re-release the beer at a future date. (Spoiler alert – batch 2 was awesome.) The main takeaway here is that Pontoon took care of their customers – they addressed what they saw as a product that didn’t meet their standards, and in my opinion, won a lot of loyalty by doing so. Had they opted for the “F you … deal with it” mentality, I don’t think you could have said the same.

Fast forward to today and the totally unrelated story. I have fallen in love with a clothing company, Travis Mathew, and was set to place a new order this week. 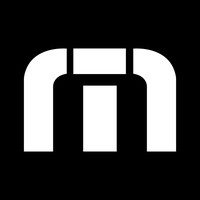 As it turned out, the description on the website had me a little perplexed and led me away from ordering the pants. I contacted customer service to confirm that I was understanding correctly. What I received back was mountains and heaps and buckets of fantastic. 1) They offered to find a pair of pants that would fit what I was looking for and send them to me for free. 2) They agreed that there was language in the description that could be misleading and made the change THAT SAME DAY. Seriously? I sent one customer service message and that resulted in an unreal response and an immediate change to their website? Well played, Travis Mathew. Well played. 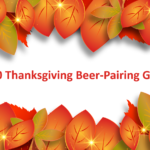 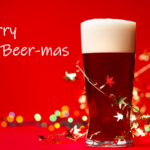