Why go to a brewery? 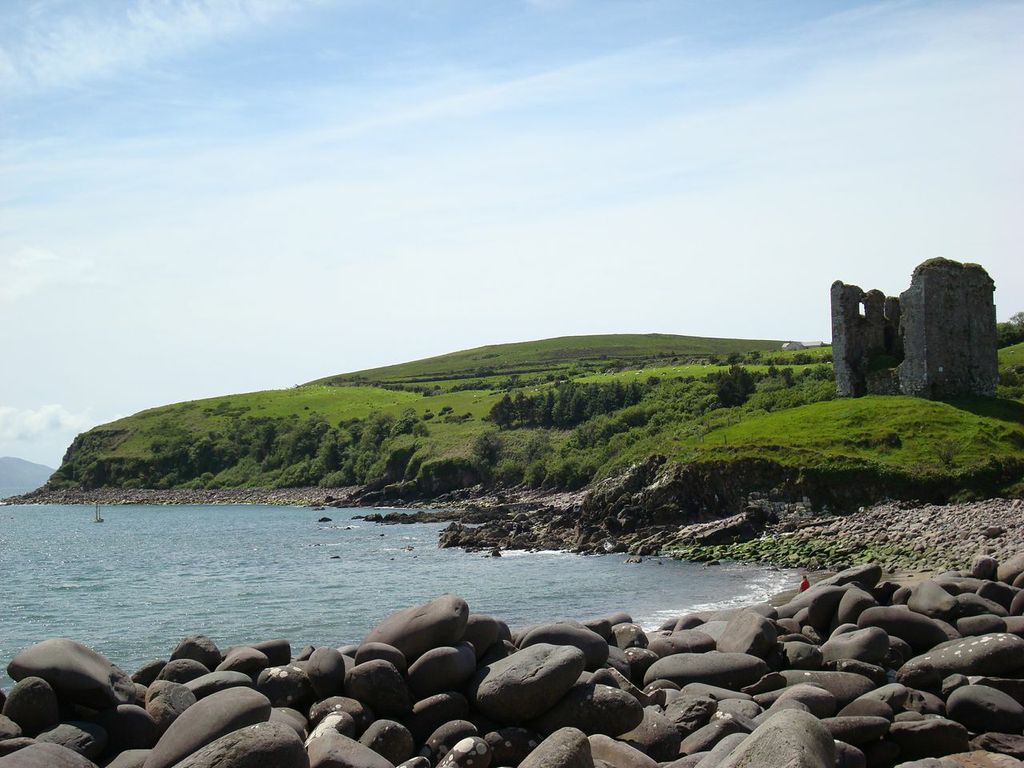 The brewery. Why go and visit a brewery? Why did beer enthusiasts in Georgia work tirelessly to pass legislation allowing us to buy beer from a brewery last year? (Other than the fact that prohibition ended a century ago … it was time to be slightly less archaic.) I love having a beer at home – while grilling, watching the game, hanging with friends, enjoying breakfast – there is absolutely plenty of reason to visit your local package store and stock up the beer fridge at home. But what is it that creates that moth-to-the-flame attraction of visiting the local brewery? I’ll attempt to paint the picture for you …

The brewery is the US equivalent of the pub atmosphere in the UK.

My mom and I disagree. Now, I’ll admit that neither of us is wrong, but we disagree. Several years ago, we took a family trip to Ireland and Scotland. For a beer nerd, that’s the trip of a lifetime … sitting in the local pub, getting to know your new best friend at the seat next to you. That’s what I envision as the highlight of the trip. My mom prefers to get away from people and noise and enjoy the admittedly stunning scenery. These are two very different vacations. (And was actually able to enjoy both sides of it while there.)

But, sitting in a warm, packed pub, listening to local musicians, sipping on a pint, hearing stories from the locals … drinking in the local culture. To me, that’s the allure. But here is the point of this post … The brewery is the US equivalent of the pub atmosphere in the UK.

But why? What is it that draws us in? 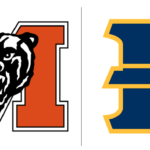