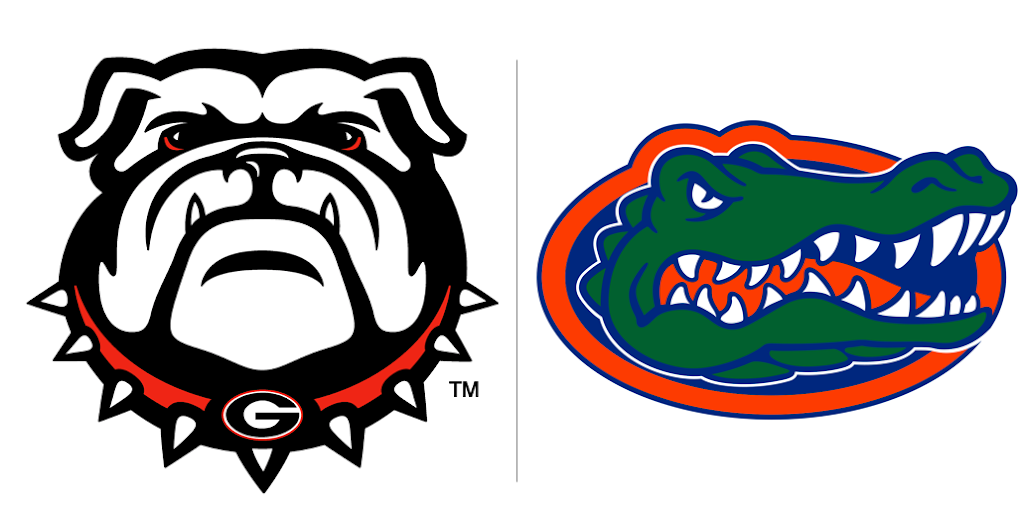 (Take two) This week’s Tuesday Brewsday post featured the biggest SEC matchup of the weekend – The University of Georgia Bulldogs versus the University of Florida Gators. This annual matchup takes place as what is billed as “the world’s largest outdoor cocktail party” in the somewhat neutral site of Jacksonville, Florida. This year’s game had both teams in the top 10 and entering with 6-1 records, and was a nail-biter at the half with UGA up 13-7. Florida briefly took the lead in the third quarter, but UGA then took control and cruised to a 36-17 victory. So, we head off to Athens, Georgia to explore the brewery scene!

Athens has been long known as a music town, with acts such as the B-52s and REM getting their start in this college town about  75 miles northwest of Atlanta. The music scene is still very much alive, but the brewery bug has bitten Athens in a big way and today we are going to feature FOUR breweries located there.

Terrapin – The first brewery to emerge from Athens and probably the most widely known is Terrapin. Their first beer appeared in April 2002 in Athens and not long after they won their first medal at the GABF. Their Hopsecutioner IPA has been a favorite of many for a long time and their Atlanta Braves version of it (Chopsecutioner) debuted at the new Terrapin Tap House at SunTrust Park. Their beer selection is varied from their solid Recreation Ale to the hard to find (but much loved) Liquid Bliss, a peanut butter porter. Terrapin now is part of the Miller-Coors family and has increased distribution to much of the Eastern half of the USA.

Creature Comforts – When the craft beer buzz in Georgia started to reach fever pitch, a lot of that hype was created by the good people of CC. Founded by folks with a passion for homebrewing and craft beer, Creature Comforts is more than just a brewery…they have created a brand. Their original location was opened in an old 1940’s era tire store and the transformation to a brewery and tap room is nothing short of incredible. People love the vibe of the place, but the beer is what has kept their popularity on the rise. Everyone likes to talk about Tropicalia, their traditional IPA, but their other year-round beers include Bibo (pilsner), Reclaimed Rye (rye amber) and Athena (berliner weisse). While all of these beers are phenomenal, where CC has made its mark is on their limited releases…and there are many. People line up for hours to get their hands on limited numbers of fourpacks, and then proudly post online about their acquisition. If you are in Athens, visiting them is an absolute must.

The Southern Brewing Company – Opening in 2015, SBC launched during the craft beer revolution in Georgia and has brewed more than 50 unique beers over that time. Truly one of the most welcoming breweries you could ever visit, a trip to SBC feels like you are visiting friends who happen to brew beer. What makes SBC unique is their passion for crafting wild beers from yeast that they cultivate themselves. Wild Azalea, their saison, is a delicious year-round offering and Midnight Train, their porter, is rich and delicious. Their Southern Woodpile program is amazing and the resulting beers are unlike anything else I’ve ever had. Look for a review here soon of one of them.

Akademia Brewing – The newest player in the Athens beer scene is Akademia, whose motto of AVT BIBAS AVT ABEAS! literally translates as “Either Drink or Go Away”. They are a full-service brewpub launched in 2017 to rave reviews, and their beer is sold in more than just their location. From a traditional German Kolsch to a Pumpkin Sour Stout, Akademia’s brews have something for everyone’s palate. If you go, make sure to try the Same Thing We Always Do, a nitro English mild that is made with vanilla beans and hazelnuts and simply delicious.

I think we have given you a lot of reasons to visit Athens, Georgia now…and who knows, you may just bump into me at one of these places.

For week 10, we take our second trip to the Southern Conference. This week, two teams that are very evenly matched will lock horns at Five Star Stadium in Macon, GA. The ETSU Buccaneers, fresh off their wild OT win over Western Carolina, travel to central Georgia (home to some great breweries) to take on the 4-4 Bears. We’ll see you next Tuesday! 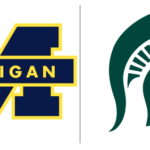 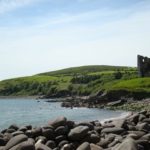