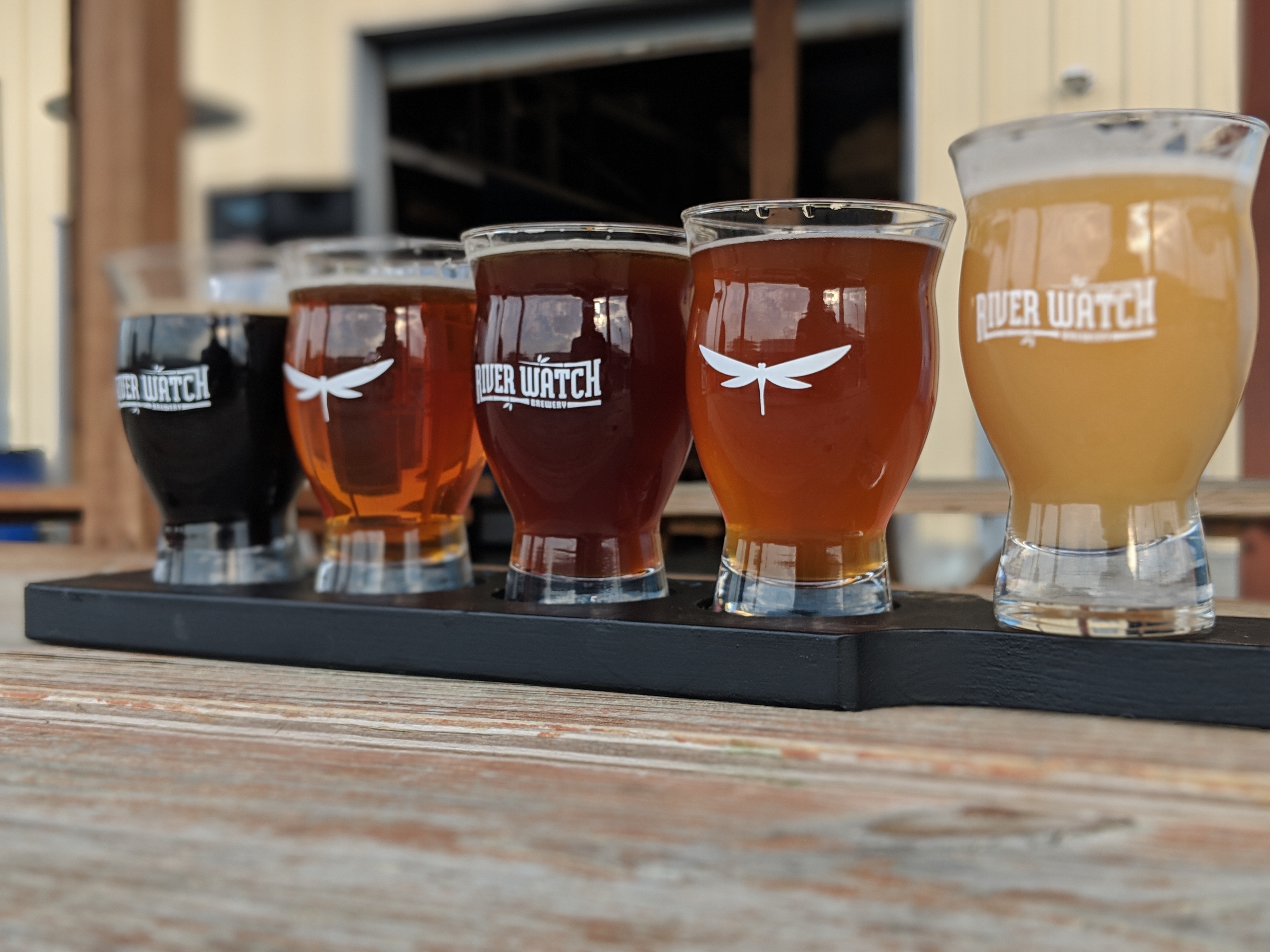 I recently attended a conference that took me to a town that I knew; but I’ll admit that I knew nothing about their beer scene. Checking in advance, I found two breweries (almost next door to each other) and so I knew I had to go do some field research. Augusta, Georgia is known for two things: the Masters and … okay, it’s known for one main thing. Yes, the world descends on Augusta for a week each year to witness “a tradition unlike any other.” I’ve been several times before and will tell you that it is complete magic. However, I will tell you that these brewery visits made me realize that there is plenty to enjoy in Augusta during the other 51 weeks of the year.

Firs on the list was Savannah River Brewing, named after the river that forms Georgia’s eastern border right outside Augusta. The tasting room was large and inviting, although relatively quiet on a midweek afternoon. I saddled up and ordered a flight (plus another extra taste) consisting of No Jacket Required Pilsner, Phinizy Swamp Thing Berliner Weisse, Dynamite Brown, You Know Nothing John Stout (Nitro), and the extra taste of Westobou Amber. The pilsner was good, not great. Phinizy was slightly more tart than I would like, but delicious. Dynamite Brown was very good, but not anything that made me wanna do any break-dancing. John Stour on Nitro was tremendous: the flavors were deep and rich, but the nitro mellowed everything out, making it a really nice experience. But then the amber … oh, the amber. Westobou was the original name of the Savannah River, and this beer pays homage to its roots. The amber is a beautiful combination of maltiness and bitterness that you might expect in this style. And yes – I bought a 6-pack to take home.

I dragged myself away from SRB to drive the 2.5 minutes to Riverwatch. Whereas SRB had a beautiful space to enjoy a beer indoors; Riverwatch had almost nothing inside, but a fantastic deck for outdoor enjoyment. I ordered a flight (plus one additional taste, because that’s what I do). Now, when I order a flight, I try to list the beers in an order that makes the most sense. The bartender dude told me I had it all wrong, and re-arranged the order. And he was on point. My beers were the Route 104 Pale, 3 Under Par Tripel, Wild Irish Rose BA Sour Red, Godfather of Stout, and the Lazy Paddler IPA. I’m going to sum up this visit somewhat more succinctly … I don’t care about any of the other four beers I had … the tripel is the best I’ve ever had. And I’ve had lots. Yes, the other 4 were good (especially the IPA), but that tripel … Sweet Moses, that tripel. It was rich, smooth, heavy – a spectacular flavor profile and a warmth from the richness of the ingredients. It was truly a remarkable experience. Well done, Riverwatch. Well done.

The point of today’s post is … don’t concern yourself with the quantity of breweries in a general area. As long as the quality is there, you’re golden! And yeah, go hit these two in Augusta – you won’t be sorry. 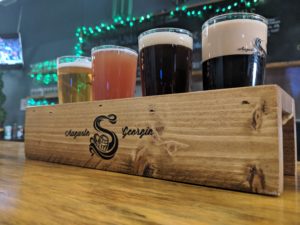 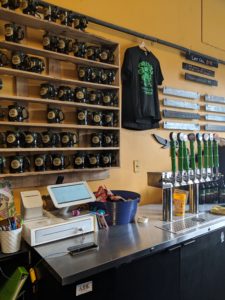 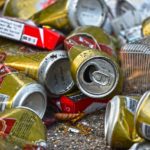