What makes a brewery good or bad? 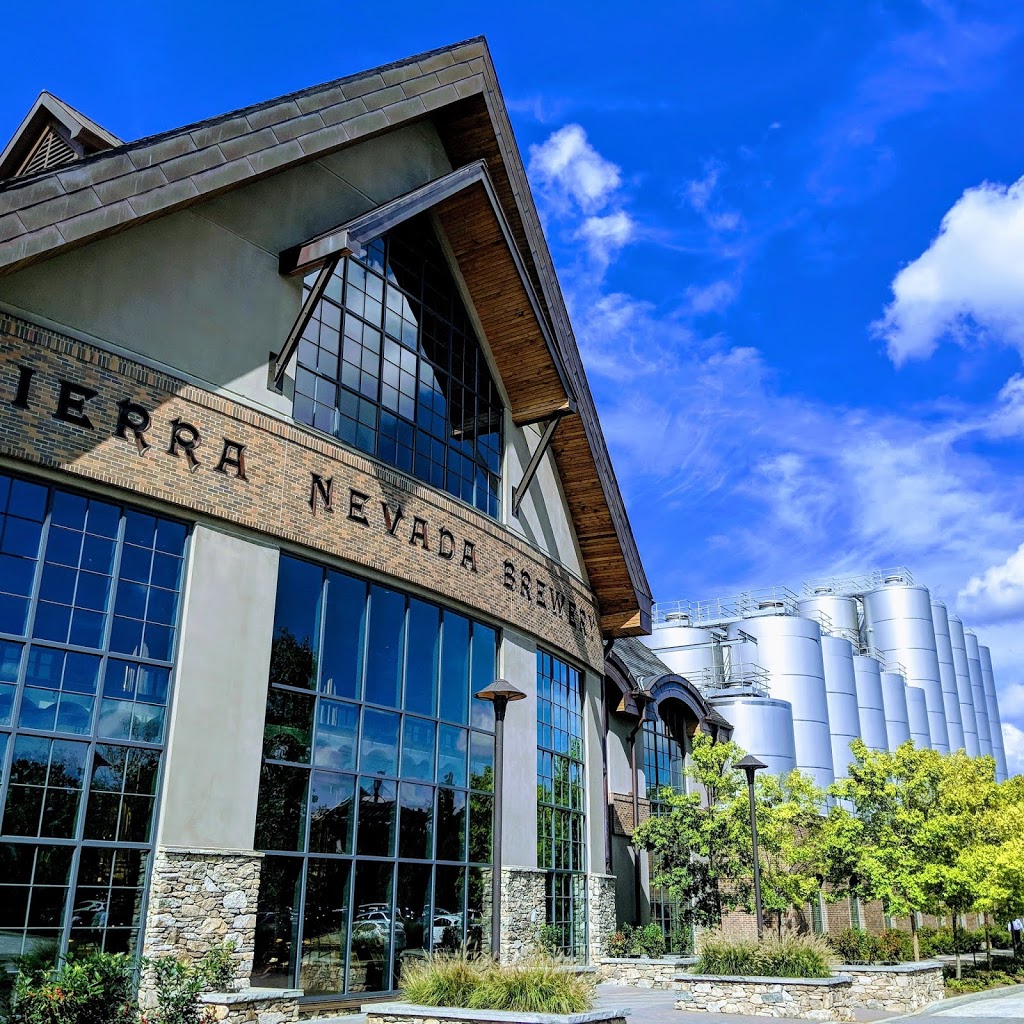 Do you like or dislike a brewery based on what someone else says? How much of your opinion of a brewery or beer is based on reputation versus actual experience?

This question arose from a recent discussion I saw where a few people were actually angry that others liked a certain brewery. “How dare you like the brewery that I hate? You must be new to this craft beer scene.” This is a slightly different discussion than our recent post on beershaming, but it’s at least in a similar category. It should be okay for people to have differing opinions on a brewery, but I feel that those opinions should be based on more than just one data point.

This is a bit more than just thinking “beer good = brewery good”, and vice-versa. Among others, here are some of the factors that should be considered when forming an all-encompassing opinion on the quality of a brewery.

– The beer. Yes, the beer is central to this discussion and always will be. But there’s more to it than just the beer found on the shelf in the grocery store…
– Even more beer.  A brewery may have 3, 4, 10 standard year-round beers available, with many of those available in stores. But don’t forget the special seasonal-beers and one-off releases. Many people will tell you that these special beers show the true creativity and artistry from resident brewmasters.
– And even more beer. Brewery-only beers. I think this could be the #1 way to determine the quality of brewery. Straight from the tap … SO MANY CHOICES. As an example, Gate City Brewery near me has about 3-4 beers that are canned and distributed. And they have 18 beers on tap at the brewery. I like the beers that they package. I love going into the brewery to see what new creations they have for me.
– The vibe. We’ve talked about this a lot in the past. I won’t re-hash the discussion.
– Customer service. Can you talk to the staff? If there are issues, how were they resolved? Some breweries pride themselves on this point – some couldn’t care less. It’s all up to what you’re looking for.

What I would like you to consider is that there is a lot more to this discussion than trying one beer and then panning an entire brewery. Or maybe you had a friend who reported a bad visit to a brewery. Does that mean that you would have the same experience? By the way, this also works in reverse. Just because someone likes a beer or brewery doesn’t mean that you necessarily should. All tastes are different. What one person calls a pine tree, another calls a deliciously hoppy triple IPA. A thick sugarbomb to one person is a phenomenal dessert beer to another.

“I had one of their beers a few months back and didn’t like it” should NOT equal, “that brewery is crap. No one likes their stuff.” Pay ‘em a visit and try a flight. You might be surprised. BUT, if you still don’t like it, it doesn’t mean it’s bad beer … it’s just not for YOU. 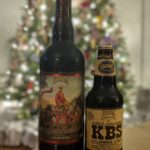