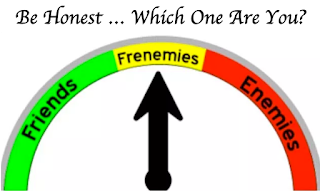 Am I a demon? Am I evil?  I hope not, but I promise that I’m trying to change my ways. Sometimes I fear that holding onto my most prized beers becomes more important than the concept of creating community by sharing special beers. Let’s dig a little deeper …

You’ve got a nice beer collection. You’ve been saving some of these for a special occasion. Some are just perennial favorites that you keep in the fridge as often as possible and buy whenever you can find them. The rest of the beer fridge is just everyday filler. Let’s run through a few scenarios to see what your true personality is. At the end, we’ll calculate your scores and see if you’re a demon, a snob, or too altruistic.

A friend recently went to Belgium and brought you a case of special reserve Chimay Bleu. This is your #1 favorite beer on the planet and you get it whenever you can find it. You cousin-in-law, who likes to try new stuff but isn’t what you would call a beer nerd, asks if he can have one.  You:

a. offer to split it with him, but only because he asked nicely.
b. pretend that you didn’t hear him and offer him a decent amber
c. Give him two and tell him to take two more home
d. Flat out say “NO!” and tell him he’s not welcome back at your house

You were able to secure a 64 oz growler of a rare barrel-aged one-off release. You don’t know if it’s good or not, but it’s something you just have to try. That night, you’re going to a friend’s house for dinner. You:

a. Leave it at home. It’s not worth the risk of someone sneaking a pour.
b. Bring it, but leave it in the car and keep going back for your own sampling.
c. Bring it and offer for people to have samples if they’d like.
d. Pop it open and fill as many glasses you can. Beer is for sharing!

You’re at your favorite pub; you and a friend order the same bottle of beer only to find out they only have one left. You:

a. Offer to flip him for it.
b. Ask for two glasses. Beer is for sharing!
c. Yell, “DIBS!” and bask in your quick thinking
d. Offer it to your friend and then slip the bartender a $20 to secretly switch the pours.

You’re going to a bottle share with some friends. Some of them are high-quality beer snobs like you, and others are recreational/ social beer guys. They may not have tastes as refined as yours. Which beers do you bring?

a. Pliny the Younger & Westvleteren XII
b. That random beer your friend conveniently left at your house last weekend
c. Sweetwater 420 and Sierra Nevada
d. A bomber you grabbed while at the local brewery yesterday … they say it’s supposed to be good.

A new neighbor moves in next door. You notice the stickers on their beer fridge and a three-tap kegerator being unloaded. He looks like he has a great taste, similar to yours. You:

a. Dig into the cellar and bring out your ‘Holy Grail’ from your collection to welcome your new best friend to the neighborhood.
b. Invite yourself over and say, “Hey neighbor. Do you need any help setting up that keg?”
c. Casually watch him unpack while drinking a Bells Two Hearted, hoping he’ll notice and offer you something else.
d. Offer to help him unpack some boxes while working up a clever way to ask what kind of beer he has in the fridge.

Now, for the scoring. Use this key to come up with your total score for the five scenarios. If you need help with the math, forget it. Just pop open a beer and enjoy. 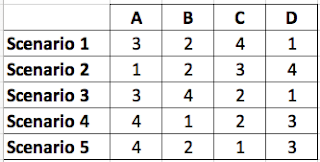 Beer is more important to you than anything else. You don’t care if you lose friends, ostracize family, or lose your job over it. You’re okay to share some of your drunkle’s* Natty Light that’s been rotting in the fridge for two years, but nothing else.
*Drunk Uncle = drunkle. It’s just fun to say. 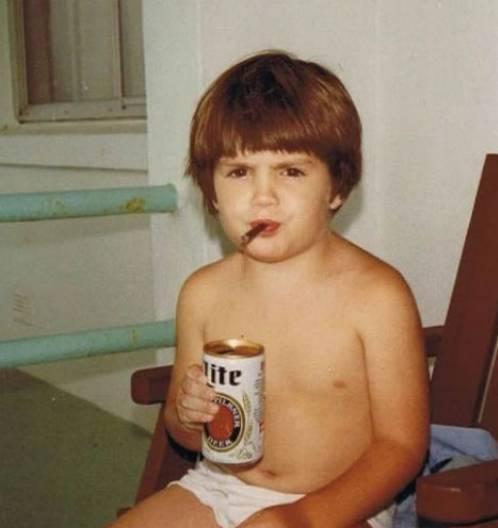 You know that sharing is caring. but you just can’t let go of that toy. It’s okay to share a beer off of your favorite six-pack, but you’ll never dig into the cellar to share that super special beer. In fact, you’ll probably never drink it yourself. You’ll let it collect dust until the end of time and then pass it along to a grandchild. 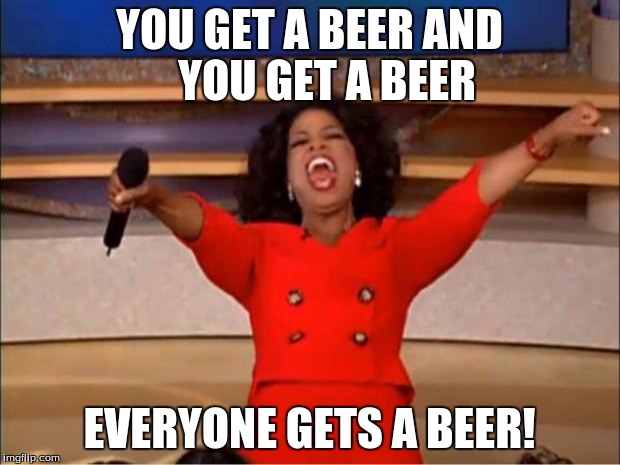