If it’s not Scottish, it’s crap!

Welcome back, former-guest-contributor-but-now-official-BGB-team-member Russ Webb for another post on his beer-ventures. You remember Russ from giving us insight into Tasting Beer’s Holy Grail, Wesvleteren XII, not long ago.

Scotland. The home of golf and whisky (please note, no ‘e’ in whisky…it’s a thing with them)

I’m lucky to have lived in Scotland in the past, and because my wife is from there we go home to visit regularly. When I tell people we are going, or have just returned, the questions I get inevitably revolve around golf, scotch and castles. Rarely does someone ask about the beer scene there and that’s a shame because it’s exceptional and getting better. As recently as 15 years ago there were just a handful of Scottish brewers, but now there are more than 100 and that number is growing all of the time. Here’s a ‘taste’ of my recent travels:

Innis & Gunn – Yum is the first word that comes to mind. People in the states know Innis & Gunn’s oak and rum aged ales, but their Beer Kitchens in Scotland have so much more to offer. From full flavored red ales to complex barrel aged stouts, Innis & Gunn is evolving rapidly into one of the best brewers in the world.

6° North – This little brewery in northern Scotland likes the Belgian styles, and they do it well. Their  name comes from the fact they are 6° north of Belgium, but their styles are right there. I enjoyed each of their selections, but the Tripel was especially good. If you’re headed across the pond, be sure they are on your agenda.

BREWDOG –  Lots of people have tried BREWDOG because of their unique business model. Not only are they crowd sourced, but their popularity spread like wildfire and their beers match the hype. Most of their offerings lean to the hoppy side of the beer spectrum, but their stouts are stellar, including the 16.5% Tokyo Intergalactic Stout which is one of my top 5 beers ever. Brewdog is now brewing in the US, but their Scottish base is something they at proud of and I think they will continue to expand their offerings.

Belhaven – Belhaven has been brewing forever…no seriously, since 1719, but they have been branching out from their traditional styles recently and their beer lineup is fantastic. From special craft brews to occasion beers, Belhaven is taking nearly 300 years of brewing experience and making it better every day.

Are there more? Oh yes, plenty. If you get a chance to visit the magical country of Scotland (their national animal is a unicorn), be sure to check out the outstanding beer scene…I promise you won’t be disappointed. 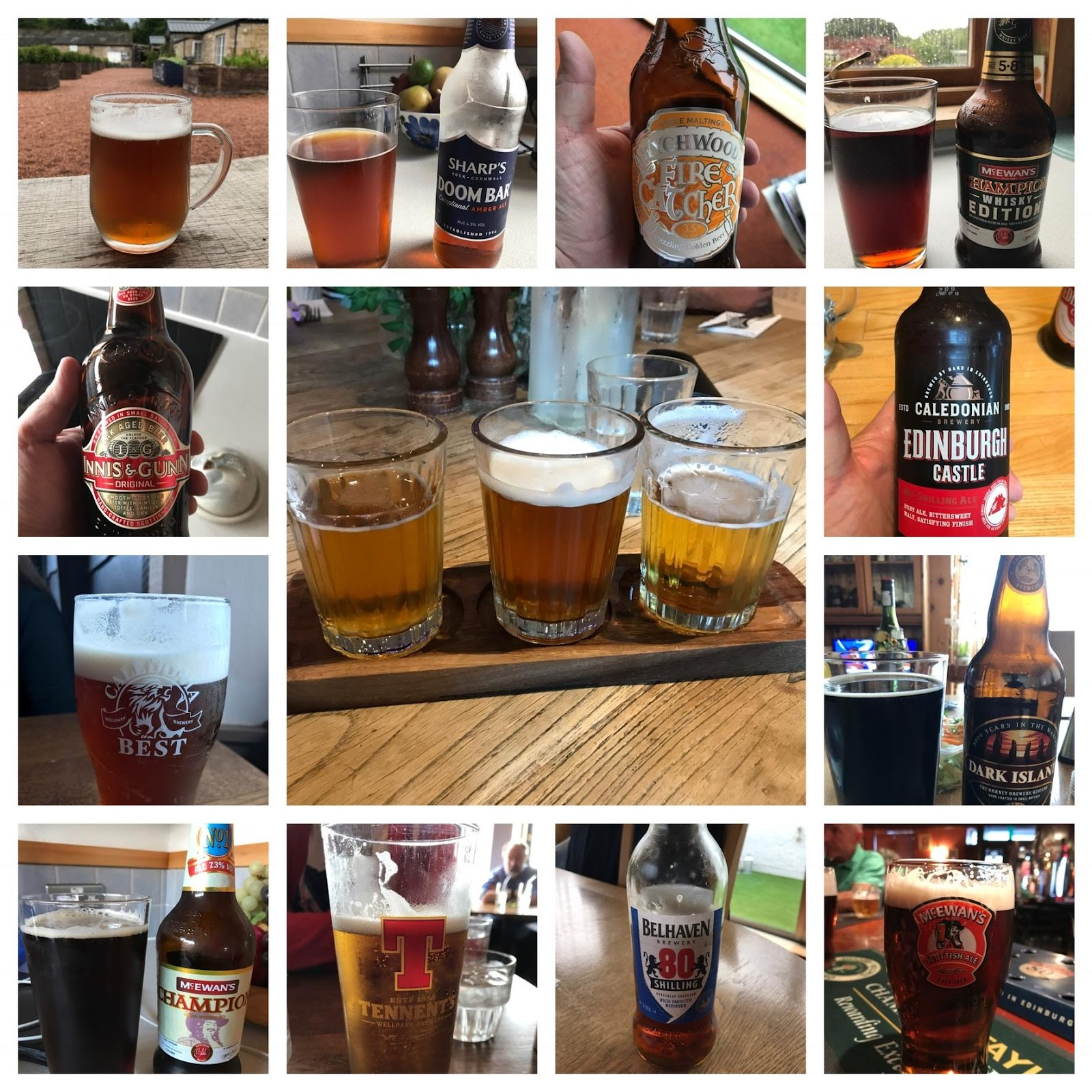