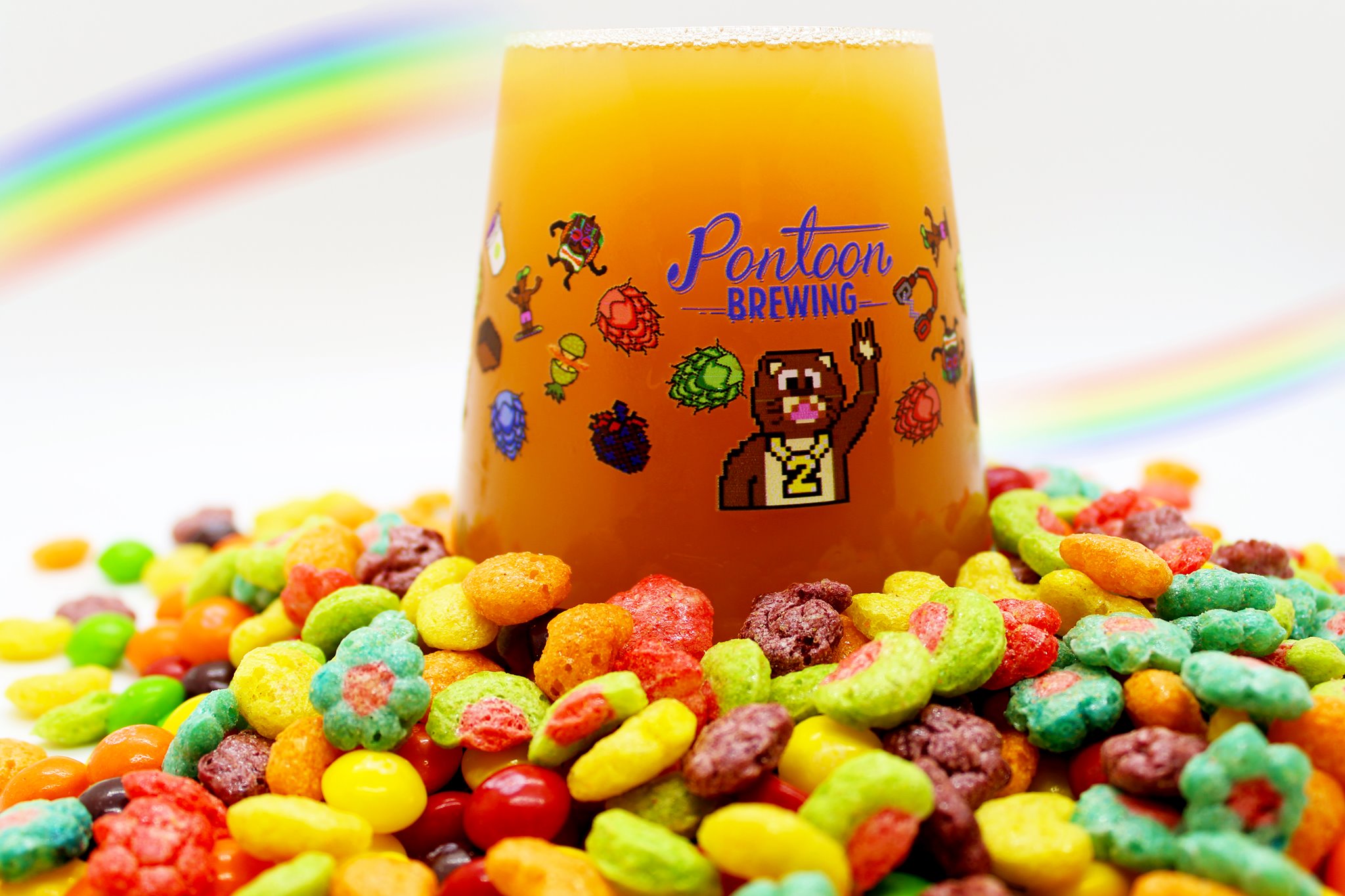 I’m not referring to run-of-the-mill, buzz around town in the beer snob circles hype. And this isn’t even a FOMO/ need to make sure I’m in line to get a taste hype. I’m talking Atlas lets the Earth fall off his shoulders – construction on 285 halts – cats and dogs living together – outright hysteria.

So, what’s causing all the buzz? A beer from Pontoon called Rainbow Smiggles. Fun to say, and creating a buzz that I don’t recall ever seeing for a beer that no one has ever tasted. This is such an unknown quantity, and yet Fortune, MSN, CBS46, and a bajillion other global media outlets continue to report on it. There are two ways to look at this: the glass half empty guy says, “You better deliver with something phenomenal or it’s going to be a big bust.” The glass half full guy will say that the publicity is a one-of-a-kind ride, and we should all hop on.

Your intrepid neighborhood beerblogger went to the release party at 5pm today. Put me in the bucket of ‘glass half full.’ Wait – just put me in a bucket of this amazingly unique and fabulous brew. This collaboration between Pontoon and Sprayberry Bottle Shop brought the masses: lines of people clamoring for a drop, a swig, or as many 4-packs as they’d sell of this magic-in-a-glass. It’s a Berliner-Weisse brewed with … wait for it … 100+ boxes of Trix cereal and over 300 pounds of Skittles. The can art of a Trix-style white rabbit vomiting a rainbow into a brewing tank tells you what to expect. They added a Uhaul full of strawberries, pineapples, vanilla, and lactose to the brew, too.

What’s the result? Yes, please. Glass half full means, please fill it to the rim again. And again. And then maybe again again. It’s a Berliner, as previously mentioned, so it has the tart flavors. (This is when you say, “Well, duh. It has metric ton of Skittles in it.”) Berliners are tart to begin with, and then adding Skittles and the fruit have potential to put it over the top. Ahhhh, but that’s where the sweetness of the Trix, and smoothness from vanilla and lactose counter-balance the tart. It can be a very delicate process (aka trial and error) to try to hit that right balance. Too much in either direction and you’re either drinking lemon rind or a strawberry milkshake. This one tiptoes on that line and delivers a fantastic beer, and I know it sounds of but the purple Skittle is the strongest flavor.

I’d say more, but let’s leave it to Brij Patel, head dude at Georgia’s #1 bottle shop, Sprayberry, “The best thing about our industry now, is that we are willing to push the limits and come up with the most creative beer possible. The best thing about partnering with Pontoon is that they are always willing to push the boundaries. There is a reason they were rated the best new brewery last year in the state of Georgia.” Couldn’t agree more; Pontoon has been killing it with sours recently, especially with stuff like Fruit Cup Vol. 1, Double Cup Purple Stuff, and Snozzberries Taste Like Snozzberries.

This is the ultimate while supplies last moment, but get in your car and go to Sprayberry (because Pontoon already sold out) and load up on the Smiggles. Tonight, you’ll taste the rainbow! 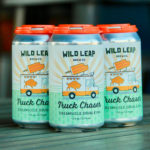 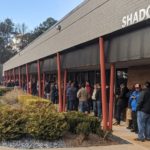