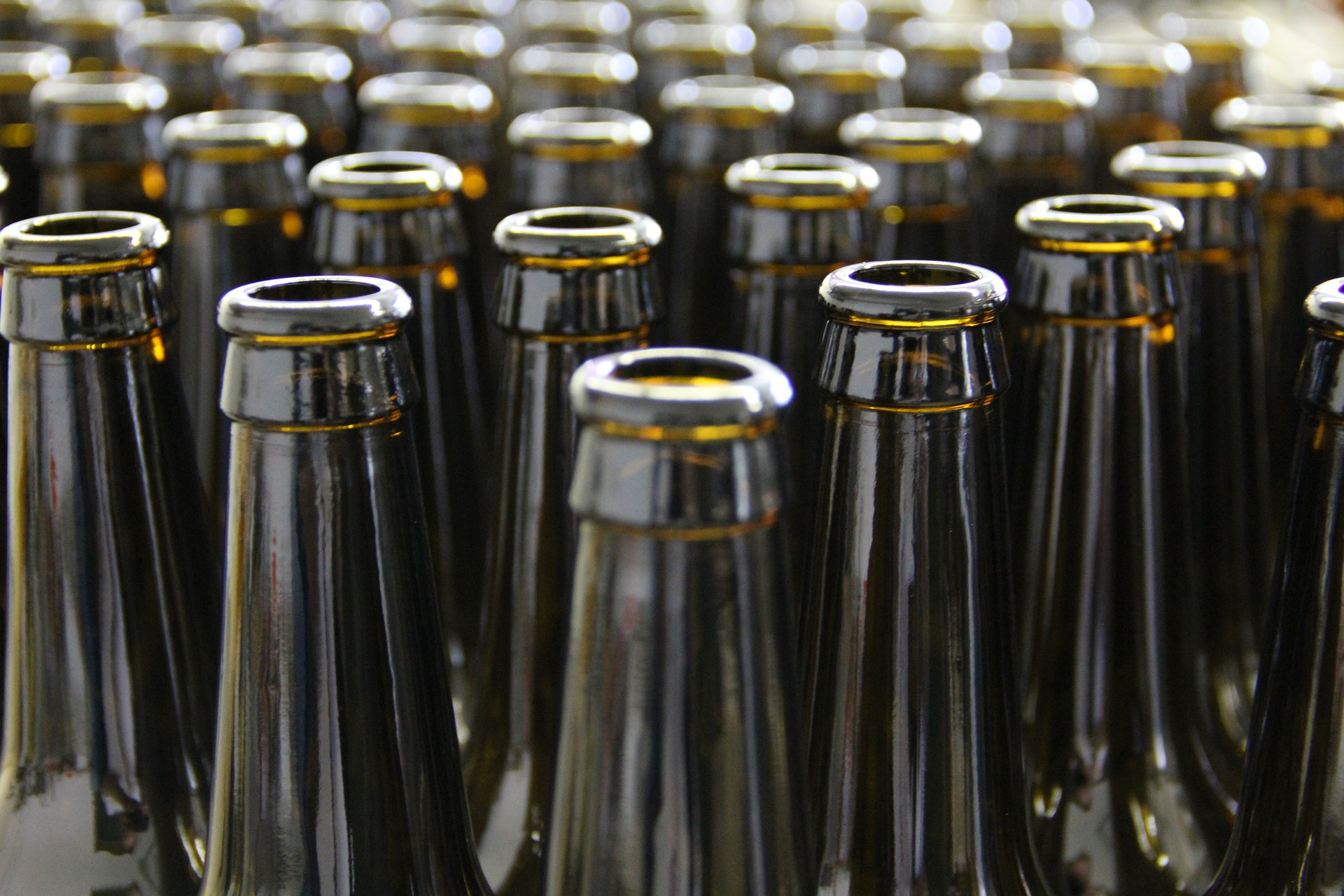 The bottle share. A gathering of folks who enjoy trying new beers and more importantly, enjoying them in the company of friends, new and old. It has the potential to be a fantastic evening – a chance to experiment with and experience beers and styles you wouldn’t normally try. It’s one of my favorite exbeeriences out there, but it also has some potential pitfalls or issues. Below is a list of what to know, what to do, and what to avoid. We even have some bonus tips for the host(s).

What NOT to Do

Notes for the Host(s)

What tips would you offer? 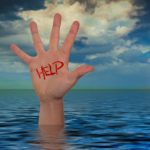 Previous Post Beer Fest - What Are the "IT" beers?
Next Post It takes a Steady Hand to make a good beer...